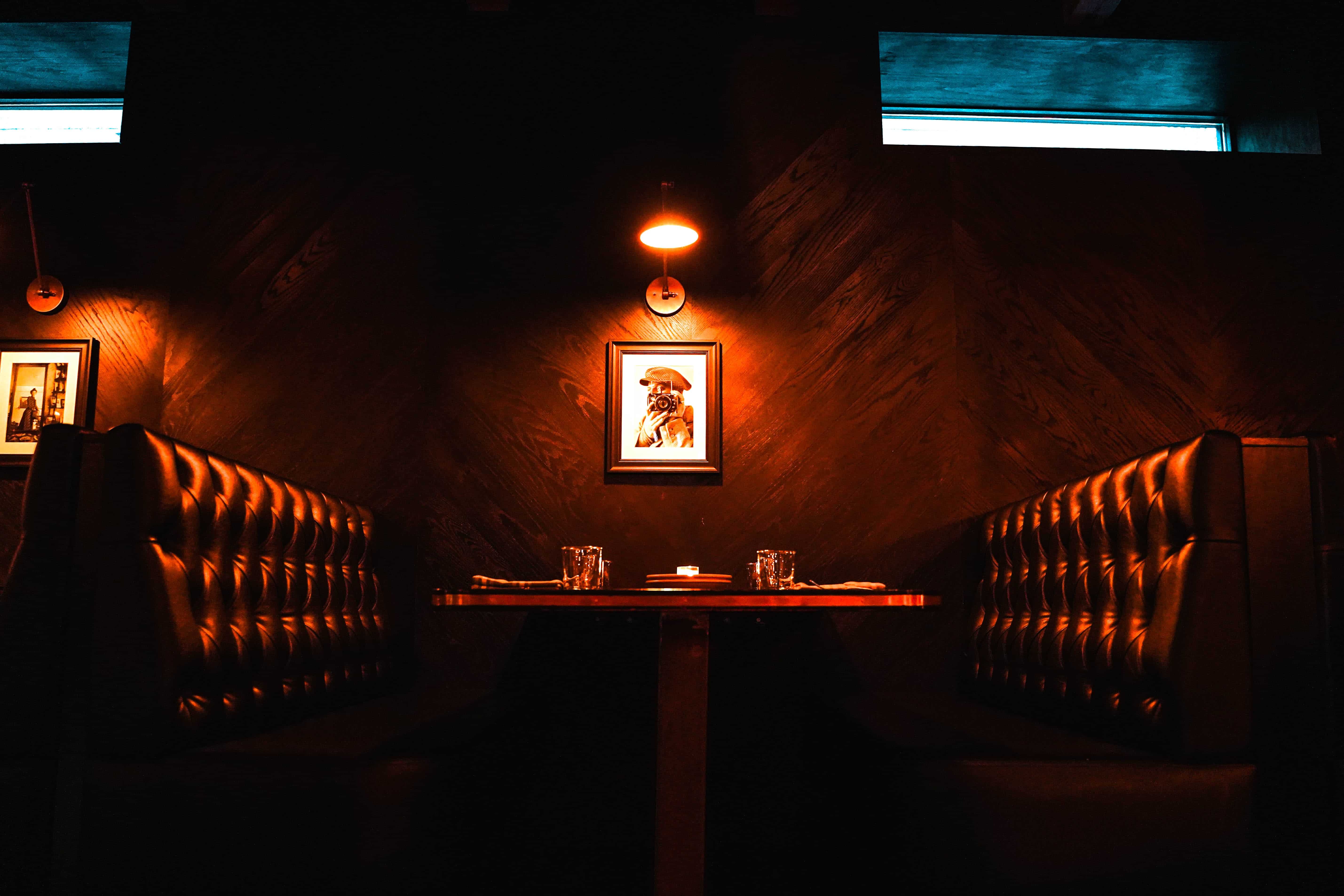 The first recorded use of the word “cocktail” was in 1798. Since then, we have seen thousands of variations in an industry that is constantly expanding. Here is a little history on some popular cocktails throughout the 20th Century.

At the start of the 1900’s, just as the Wright Brothers took flight for the first time in 1903, so did the most famous cocktail of Brazil, the Caipirinha. The Caipirinha is made with cachaça, often confused for rum because both are derived from sugarcane. However, the difference is rum is generally made from molasses and cachaça is made from the fresh-pressed juice of the sugarcane.

The second decade of the 20th century brought a lot of devastation and loss with World War I, the Spanish Flu and the tragic crash of The Titanic. At the end of the decade, in 1919, the Negroni was created in Italy. Count Camillo Negroni’s favorite cocktail was the Americano until he decided he needed something stronger. He asked his bartender to replace the soda water with gin and the Negroni took off from there.

In the Roaring Twenties, women got to vote for the first time, Babe Ruth set a record with 60 home runs in a season and the Sidecar was born. The cocktail was popularized in Paris in 1922 by Harry MacElhone, who named it after the motorcycle sidecar in which he customarily was driven to and from his bar, Harry’s New York Bar. MacElhone is also the one to thank for the French 75, which debuted a decade earlier.

In the 1930’s, while Bonnie and Clyde were on a 21-month crime spree, Carlos “Danny” Herrera was busy creating one of the most popular cocktails of all time. In 1938, at his restaurant, Rancho La Gloria near Tijuana, he created a tasty, refreshing cocktail for a customer who was allergic to all spirits other than tequila. There is some question on how the classic got its name, and different stories behind it. One claims this cocktail was made popular a decade later by Margarita Sames, a socialite who whipped up the cocktail at her vacation home in Acapulco for her famous friends, including Tommy Hilton who eventually put the cocktail, named after her, on the menu at his hotel bars. Another says a bartender at a Tijuana nightclub was trying to impress a dancer who performed there, Margarita Carmen Cansino, by naming the drink after her. It wasn’t until the 1970’s when the Frozen Margarita was produced with the invention of the frozen margarita machine. Mariano Martinez was an inventor and restaurateur who adapted a soft serve ice cream machine out of necessity to help mass produce margaritas at his Tex-Mex restaurant in Dallas, Texas.

Jackie Robinson broke the color barrier in Major League Baseball in 1948, the atomic bomb was tested in New Mexico in 1945, Marvel introduced Captain America in 1941 and Trader Vic introduced the Mai Tai in 1944.  Don the Beachcomber brought Tiki culture to life in bars the previous decade, but the popularity took off in the 1940’s. Together, both creators gave patrons a feeling of an island vacation with this over the top approach to mixology.

The 1950’s brought us some of the sweetest inventions like Disneyland, color TV and the Pina Colada. In 1954, at the Caribe Hilton in San Juan, Puerto Rico, Ramón “Monchito” Marrero captured the signature flavors of the island; rum, coconut, and pineapple. “Pina Colada” means “strained pineapple”.

The world saw a big change in music in the 1960’s, most popular were bands from the UK. The Beatles and The Rolling Stones topped the charts worldwide in 1964 and 1965, respectively. The Harvey Wallbanger was a popular cocktail of the decade. The drink came out of Los Angeles, California, but has some speculation on the reason behind the creation. Some say it was created by Donato “Duke” Antone for a surfer named Tom Harvey, who would get so drunk he would stumble around banging into walls. Others say it was simply made for a Galliano marketing campaign. Unlike The Beatles and The Stones, the drink’s popularity was short-lived, fading away by the 1980’s.

One of the biggest political scandals and one of the biggest movie franchises came out of the 1970’s; Watergate and Star Wars. It was also one of the biggest party decades thanks to Disco. The Long Island Iced Tea hit the disco scene in New York thanks to Robert “Rosebud” Butt who tended bar at the Oak Beach Inn in Hampton Bay on Long Island. It has been said that he created the cocktail as an entry in a contest for Triple Sec, but most 20-somethings know it as the drink that will get you drunk fast. And to much surprise, it is a combination of just about everything except iced tea.

In the 1980’s, we saw classics emerge behind a screen. Pac Man was born in 1980, the first 24 hour news channel, CNN, launched in 1980, and MTV debuted in 1981. This was also the decade we met the Cosmopolitan. There is a lot of speculation on when and how this drink came to be. But it is mostly credited to Toby Cecchini of the Odeon in New York City. He added cranberry juice to the Kamikaze, and specifically used Absolute Citron for the cocktail, which we know it today. A similar version was popular in the gay bars of San Francisco before Cecchini’s version, but grenadine was used instead of cranberry. By the 1990’s this “pink drink” took the world by storm thanks to the popular show, Sex and the City. Women of all kinds were hitting the town, ordering a Cosmo to feel like Carrie, Samantha, Charlotte and Miranda for a night.

Another cocktail was made popular by show biz in the 1990’s, however, this time not by chic, sexy women, but by Jeff “The Dude” Lebowski, an avid bowler mistaken for a millionaire who was anything but chic. The White Russian rose to stardom as patrons wanted to feel just as cool and unbothered as The Dude. The cocktail dates back to 1949 when it was invented in Brussels, and was first published in the United States in 1965.

We look forward to experiencing what the next century will give us in the form of a cocktail!

Previous Post: « You made it through 2020 and now you just have to make it through Dry January.
Next Post: Why does the warmer weather make us want to go out and have a drink? »

One-Year Warranty - Meltdown is protected by a one-year warranty against materials and workmanship. Does not cover damage due to misuse or accidental dropping.